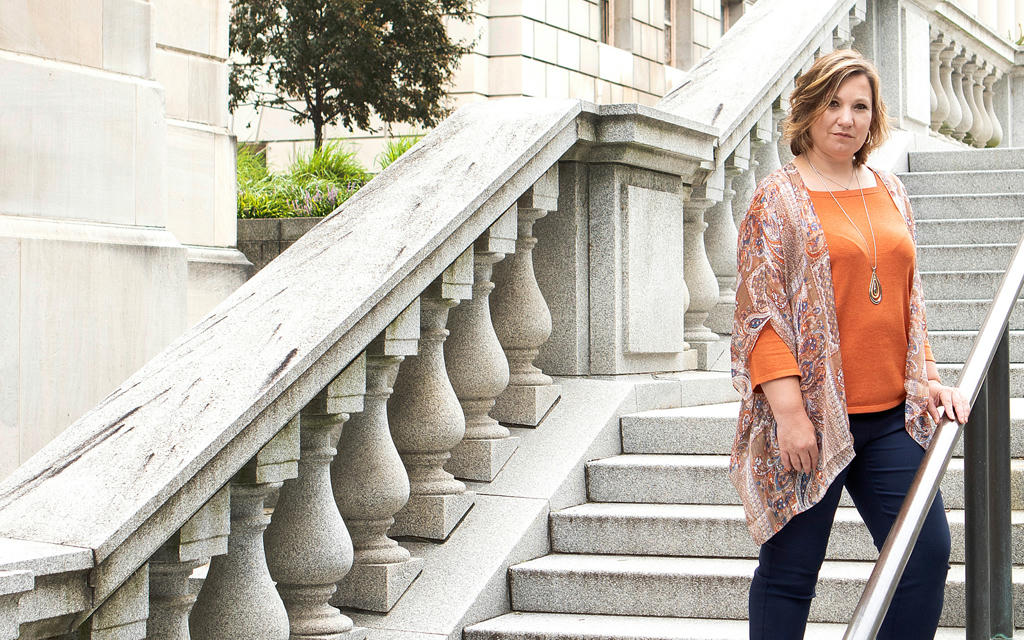 It was a sign. Gina Lauck of Harrisburg was looking for a way to honor the memory of her daughter Katie. Last April, at the age of 23, Katie took her own life. One year later, April 2020 saw the onset of the pandemic. “It was a really scary time and people were saying, ‘What is life going to look like for us?,’” Lauck recalls.

That’s when she knew, she needed to take the idea, in the back of her mind, and put it into action. She’d had a video call months ago with a woman in Portland, Oregon who founded the Don’t Give Up Movement—featuring positive messages on yard signs—in response to escalating suicide rates. Lauck reached back to her and placed an order for 40 yard signs. They had simple, encouraging messages like, “You are not alone” and “Don’t give up.” Lauck’s favorite one says, “You matter.”

She lined up more than 20 signs at her own house, located on a corner. And people started responding, leaving thank you notes, and asking where they could get their own signs. 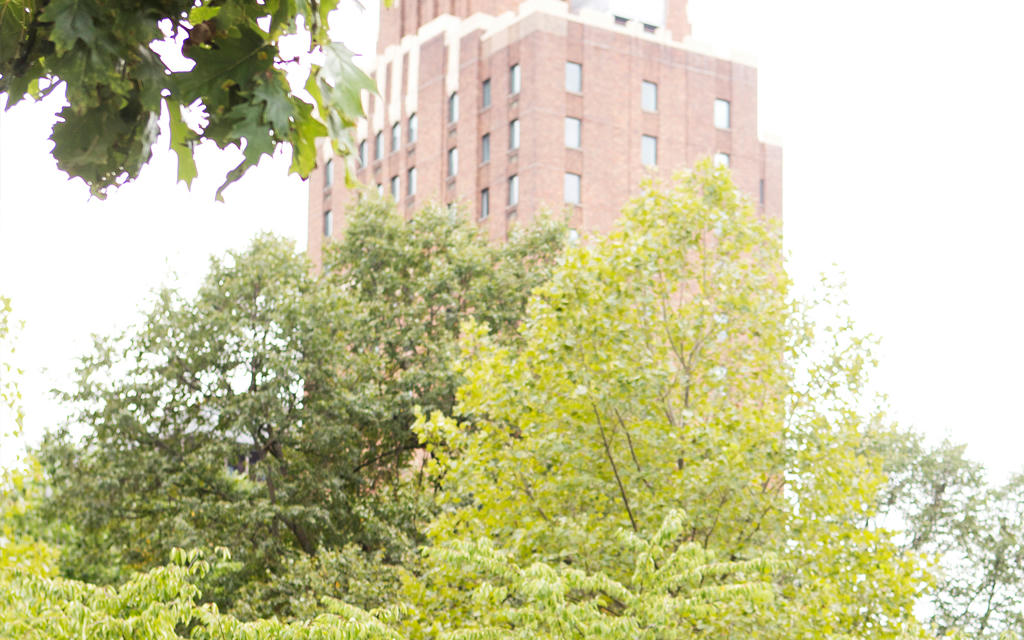 “It comes from an incredible amount of faith—faith in God, faith in humanity and a greater good. Strength comes from the lessons in life that God gives us,” Lauck says, “and somehow our personality or soul responds to that.” 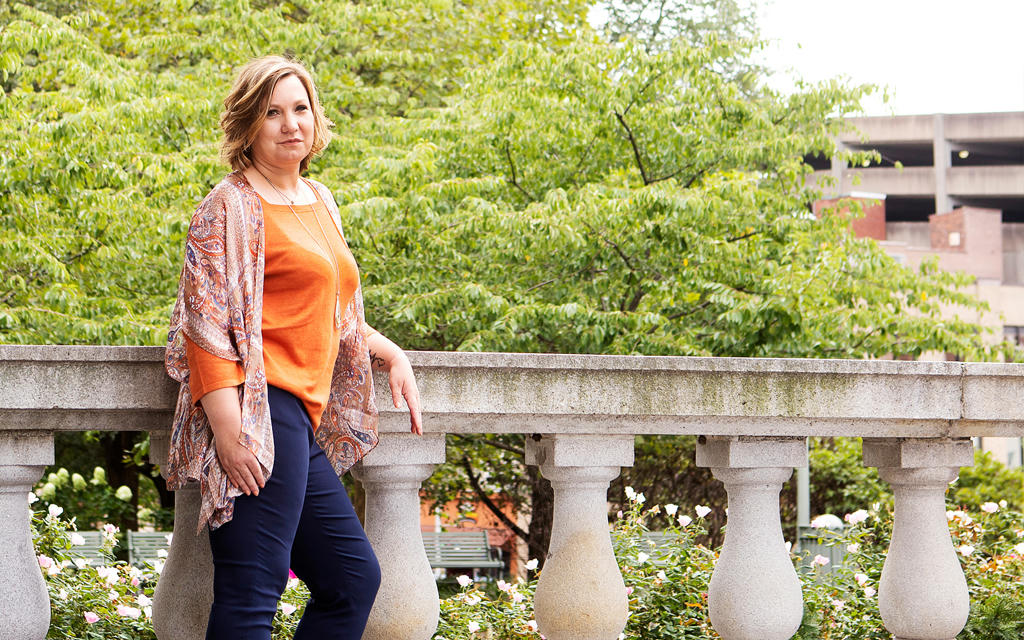 The idea snowballed from there: Lauck ordered more and more signs, people started offering donations and providing addresses. Lauck offered contactless delivery, placing the signs in yards, sometimes as anonymous surprise gifts to homeowners. Many people paid $7 to cover the cost of their own sign, but offered $14 to pay another person’s sign forward.

“It resonated with people and became much more than signs,” Lauck says. “I started hearing the most amazing stories from people—others whose lives were touched by suicide, people who had just bought a house but lost their jobs, a middle school counselor who PayPal-ed money and said, ‘This is making a difference—I told my students about this.’”

Before she knew it, she’d placed more than 300 signs in six Central Pennsylvania counties thanks to $2,800 in donations. “The messages apply to young, middle-aged, older people, all races, all genders—we all need encouragement,” says Lauck, who juggles her roles as a mom to her 16-year old son, with her work as a realtor, in addition to being “heavily involved” in her church and volunteer work.

“So many of us don’t know how to talk about the untalkable,” Lauck says. “I made a commitment to my daughter—I was going to make her life count for something.”