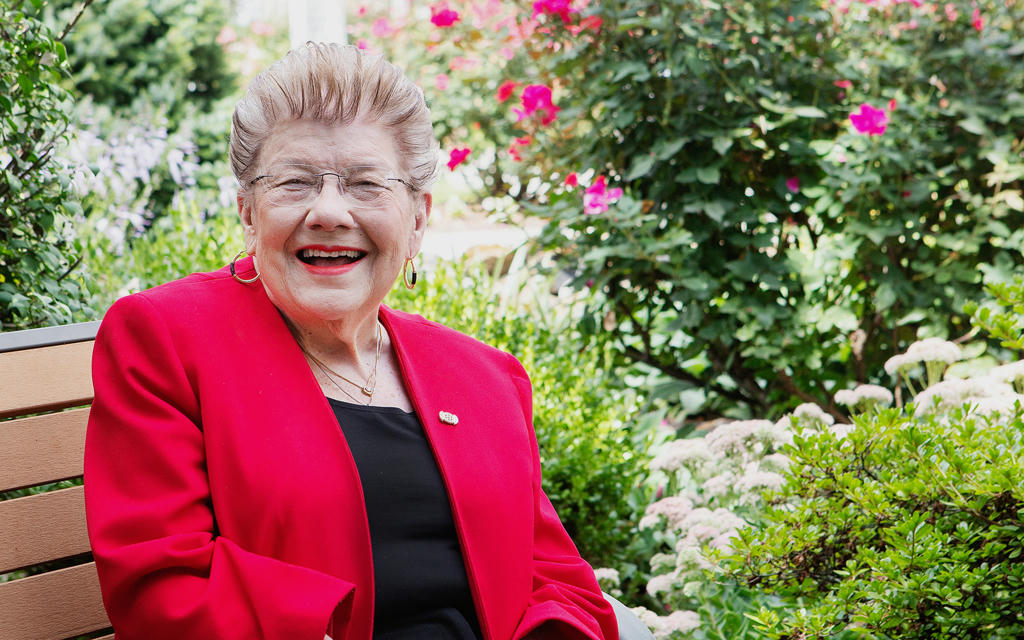 “I’m a pretty simple person—I try not to be too complicated,” says Betty Hungerford. But, as she dispenses wisdom gleaned from a life well-lived, the more you talk to her, the more you realize that what Hungerford calls “simple” might actually be her straightforward personality—and strength.

A resident of Susquehanna Township (Harrisburg), Hungerford is proud to tell you she was born in Kentucky, in a tenant house where her parents lived on her grandfather’s farm. She calls her aunt Evelyn a “role model.” A professional woman who was involved in community work, her aunt “nurtured” her when Hungerford’s mother, in and out of mental institutions, could not. Her father’s job brought the family to Lebanon County, where Hungerford attended high school and Lebanon Valley College. She was one of two females who majored in economics and business administration at the time.

“I had a father who always encouraged me and told me I could do anything and be anything I wanted to be,” Hungerford recalls. Because she was an only child, she wanted a big family of her own. So, she got married right out of college and was blessed with three sons and a daughter. “I always felt, in parenting, if I could teach my children to be kind, I would be a successful mother,” Hungerford says. 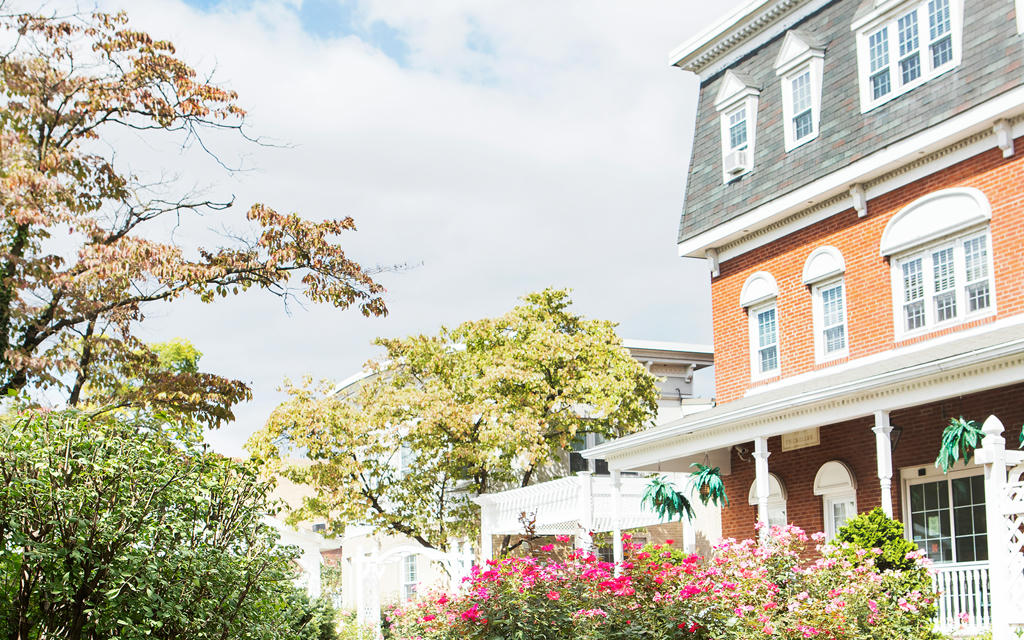 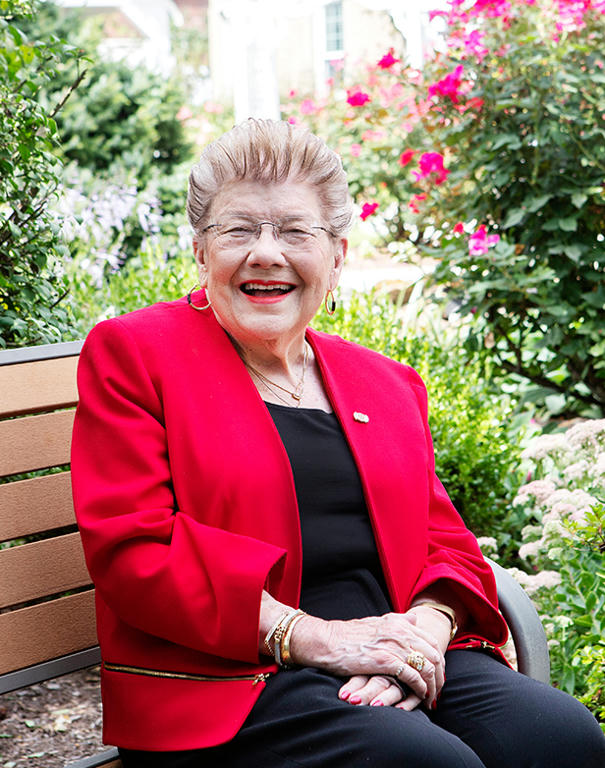 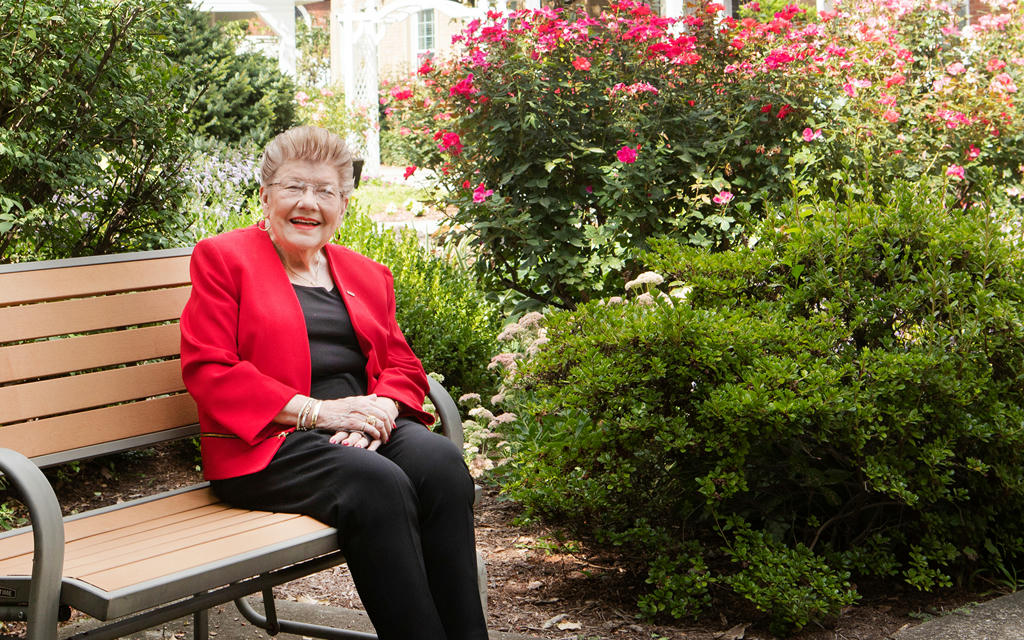 While raising her children, she devoted 15 years of volunteer service to the March of Dimes. “At the age of 40, I was starting a new career, getting a divorce, and changing my life, when I realized I had experience as a volunteer that might qualify me to use those skills professionally—that’s how I became involved in public relations and fundraising,” Hungerford says.

Today, at the age of 88, she’s Director of Financial Development at Homeland Center—a full-time position she’s held for 20 years this December. So what is her secret to longevity? “I have no secrets,” Hungerford says. But she’s guided by a quote displayed behind her computer that reads, “Life is not measured by the breaths we take, but by the number of moments that take our breath away.” “I’ve had a lot of those,” Hungerford says.

Community service continues to be an integral part of her life—she’s been a member of the Rotary Club of Harrisburg for more than 12 years, including her leadership as past president. And her work is a source of great pride. “I love Homeland Center… it’s the finest senior care facility in the country,” Hungerford says. “It’s a place of caring and beauty, and the residents become like family. Every morning, I’ve always awakened with excitement about what I’m doing.”